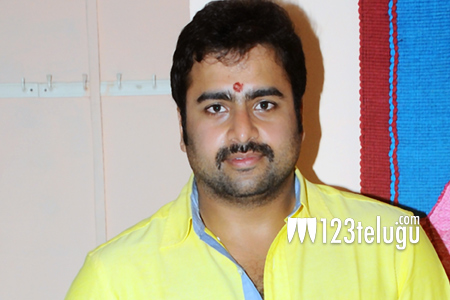 Actor Nara Rohith maybe going through a slightly lean phase right now but he is working hard to bounce back strongly. Over the last couple of months, there were some remarks that he had been putting on a little weight.But the actor has put in serious efforts for this and he is now back to his old slim look.

Rohith sported this slim look in a public event that was held at Anantapur. The actor also sported his hairstyle from ‘Banam’ days and caught everyone by surprise. Rohith’s next two releases will be ‘Kathalo Rajakumari’ and ‘Shankara’.