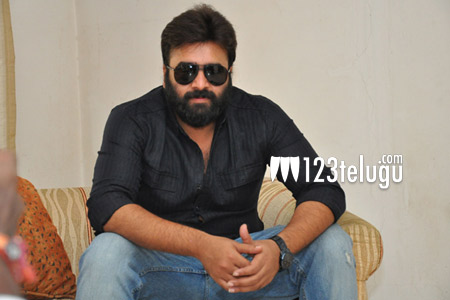 One of the most busiest actors in Tollywood, Nara Rohith, is awaiting his next film, Appatlo Okadundevadu, which is gearing up for its release on December 30th.

Not many are aware that Nara Rohith did a course in filmmaking at a reputed film school in New York, US.ohith also shoots and directs and small videos on his mobile phone.

In his latest interview, Nara Rohith revealed that he doesn’t have any plans to turn director and that he will forever remain an actor and maybe get into editing as he loves it thoroughly.