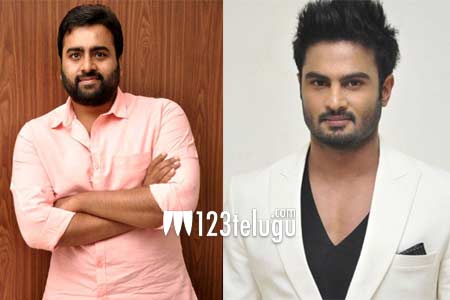 Recently, Nara Rohith launched a multi-starrer along with his close friend and Actor Sree Vishnu. The film is titled Veera Bhoga Vasantharayulu and it is being directed by debutant Indraneel.

The latest update on this project is that actor Sudheer Babu, who is already sharing the screen space with Nara Rohith in an ambitious multi-starrer titled Samanthakamani, will be essaying a crucial role in Veera Bhoga Vasantharayulu as well.

Touted as​ a non-linear crime thriller, the film stars Shriya Saran as its female lead.