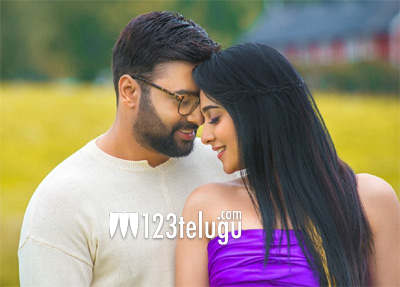 Nara Rohit is one actor who churns out films one after the other. His latest film, Balakrishnudu is ready for a release and now the news is that yet another film of his will be launched tomorrow.

The interesting factor is that Jagapathi Babu will also play yet another major role in the film. The action entertainer will be directed by talented director Paruchuri Murali.

Nara Rohit will once again be seen in yet another different role in this film. Friends Movie Creations will produce this film. More details of this project will be revealed soon