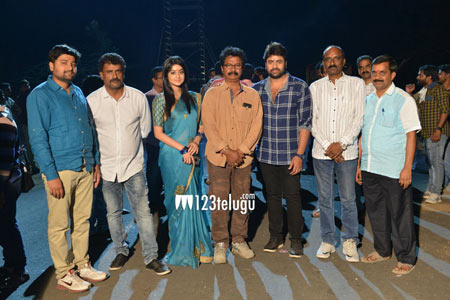 We had already revealed that Nara Rohit is doing a film called Atagallu. The latest we hear is that the shooting of the film has been wrapped up completely today in Hyderabad.

Rohit will be seen in the role of a film director in the movie and scenes related to that are said to be the highlight of the film. Paruchuri Murali is directing this film which is touted to be an action entertainer.

Jagapathi Babu will be seen in a key role in this film which will be out this late summer. Watch out this space for more updates on this project.