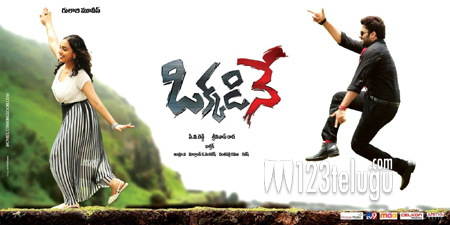 Nara Rohit’s much awaited Okkadine has been once again postponed. According to fresh reports coming in the film is likely to release on December 21. Initially slated for 14th of this month, the film has been postponed due to some financial issues. Nitya Menon is paired opposite Nara Rohit in this family entertainer which has music by singer turned music director Karthik. Directed by Srinivas Naga, Okkadine also has some seasoned actors like Sai Kumar and Nagendra Babu in major roles.