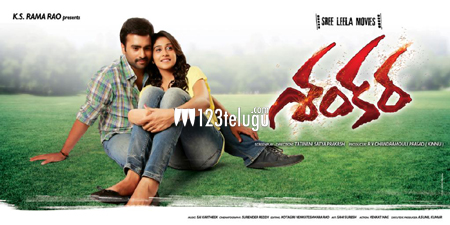 Nara Rohit and Regina will be seen as the lead pair in the action entertainer, ‘Shankara’. The movie’s shooting has been wrapped up and post production activities are going on. Recently, an item song was shot on Hazel, an American lady. The production unit is planning to release the film very soon. The audio album will be released through Aditya Music.

Tatineni Satya, who directed ‘Bheemili Kabaddi Jattu’, is the director of this movie and Vasireddy Chandra Mouli Prasad is the producer. Noted producer KS Rama Rao is presenting the movie. The production unit is quite confident about their product.

Sai Karthik has composed the music for ‘Shankara’.