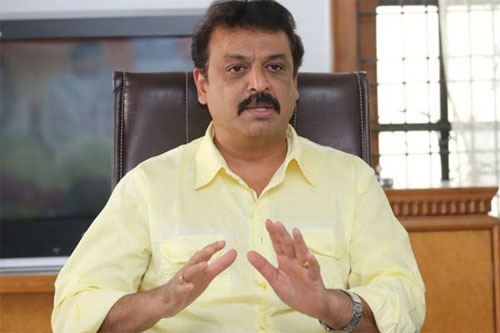 The Maa elections are getting heated up with each passing day. Prakash Raj met the press and made some strong statements on the media that it is highlighting the non-local issue.

Today, Maa’s current president, Naresh clarified the issue and said that any actor who works in Telugu films can contest in the elections and his panel knew about Prakash Raj’s candidature from three months ago.

Naresh also added that he has done some work in his tenure and will help the new president whoever it is without any controversy. Manchu Vishnu, Jeevitha, and Hema are the other people who are contesting in the elections.