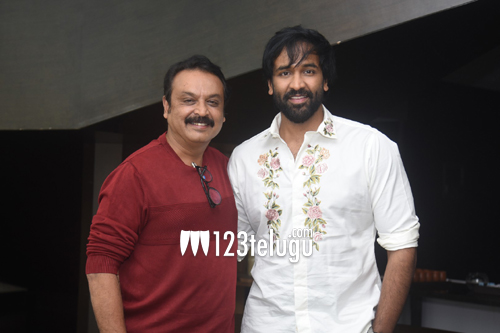 The Maa elections are getting heated up big time and with each passing day, there is some angle that is coming out one day after the other.

Today, the current president of Maa, Naresh met the press and extended his support to Vishnu Manchu. He also said that during his tenure, he did his best even in the time of the Covid crisis.

Naresh did not shy away and raised several questions to Prakash Raj whether he cast his vote once or attended at least one general body meeting of Maa.

The Vishnu Manchu panel is growing strong with each passing day and we need to see who will come forward in Vishnu’s support in days to come.