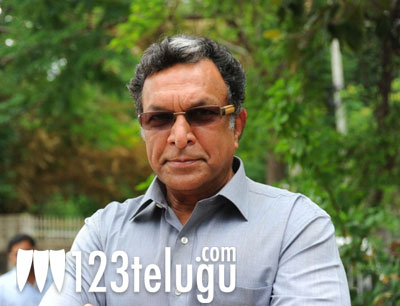 Nassar is a talented character actor who has good demand in the south Indian film circuit. He is known for his versatile talents and one among them happens to be direction. Nassar has directed a few critically acclaimed films in the past . He made ‘Avatharam’ in 1995 and his last directorial venture was the 2003 film ‘Popcorn’.

Now Nassar is all set to be seen as a director once again with the film ‘Sun Sun Thatha’. The movie has completed its shoot and is ready for release. The film has been produced by his wife Kameela and his son Abi Hassan plays the lead role.

Let us see what sort of a reception this film will get once it releases.