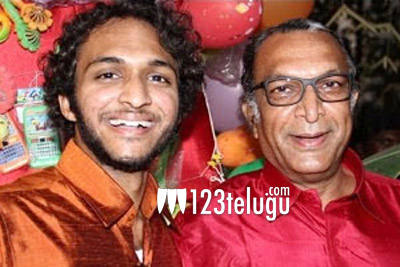 Recently, 123telugu had reported that veteran actor Nassar’s elder son Abdul Asan Faizal had met with an accident in Chennai and was in a critical condition. Now, according to the latest updates, he has started to show signs of recovery after a major surgery.

Last week, Faizal met with an accident when he was driving his car which collided with another vehicle. Three of his friends accompanying him died on the spot, whereas Faizal and one of his friends were critically injured.

Nasser’s wife, Kameela Nassar tweeted this development requesting all her well wishers to pray for a speedy recovery of her son .