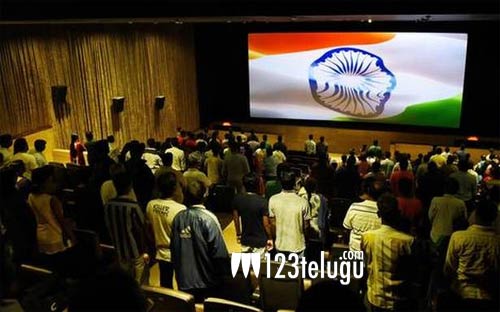 In a welcoming verdict, the Supreme Court of India today said that playing National Anthem in cinema theaters is not mandatory. The apex court has modified its November, 2016 order that made it mandatory for cinemas to play national anthem before every screening. However, the SC has left the choice of playing the National Anthem to the theater managements’ discretion.

The Supreme Court’s latest order comes a day after the union government took a U-turn from its previous stand. The centre, on Monday, urged the court to reconsider its November, 2016 order until the internal committee submits its recommendations on playing the National Anthem and the decorum to be maintained while it is being played.

The SC’s earlier order invited nationwide debates and also received criticism from various quarters. Several freethinkers and filmmakers openly condemned the ruling, saying that nobody should be forced to prove their patriotism.