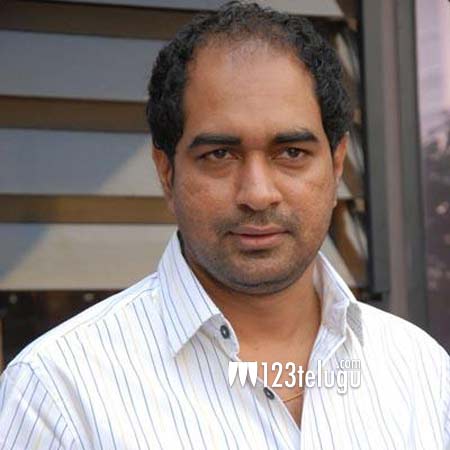 Relishing the accolades he has been receiving for his last directorial, Kanche, which bagged the National Award for Best Regional Language Film, passionate director Krish termed this honour as a nice end to Kanche chapter.

Speaking to a popular national media house, Krish said that the movie truly deserved the national award, but he didn’t expect it. Krish said that Kanche is the ‘most extraordinary film’ he has made so far. Set against the backdrop of the World War II, Kanche explored the story of a brave Telugu soldier who strives to remove the fences tug in the minds of people.

Kanche starred Varun Tej and Pragya Jaiswal in the lead roles and it had a fairly decent box-office run last year.