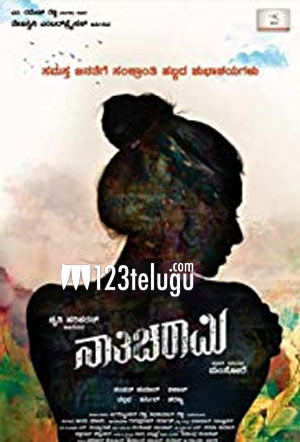 The 66th National Film Awards, where Telugu films won plenty of awards, have landed in a major controversy after a Kannada filmmaker, Dayal Padmanabhan challenged the jury’s decision to present five national awards for a Kannada film, Nathicharami. In fact, the issue has become so serious that the Bengaluru City Court has asked the Directorate of Film Festivals, which oversees the National Film Awards, for an explanation.

As per the reports in Kannada film industry, Dayal Padmanabhan has objected to the jury’s decision to give five national awards to Nathicharami on the grounds of conflict of interest. He alleged, “BS Lingadevaru, who is the jury of the National Film Awards 2018, is directly associated with the feature film as he is the director of the company called AKKA Communication as per the credit given in the title of the film – Editing Studio – AKKA Communication.”

Taking his complaint into account, the city court has passed an interim injunction order to the National Film Awards authorities to not present the awards to the Kannada film, which won awards for Best Kannada film, Best Editing, and also a special mention jury award to Sruthi Hariharan. If the committee agrees that there has indeed been a conflict of interest, this will be the first time in recent years that such a huge controversy has rocked the prestigious awards.