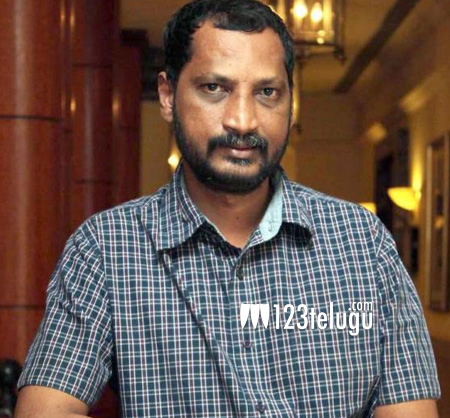 NA Muthukumar, the poignant lyricist who grabbed the coveted national award twice for his heart touching lyrics for Thangameengal and Saivam (Vikram’s Nanna), passed away earlier today in Chennai after suffering from jaundice for the past few days.

Muthukumar entered film industry with an ambition to turn director and joined the legendary Balu Mahendra as an AD. He later took to lyric writing and penned nearly 1,000 super hit songs. Muthukumar is survived by his wife and two children.

Several celebrities from Telugu and Tamil film and political worlds have expressed their deepest condolences to the bereaved family.