National Award winning Telugu film gets a sequel
Published on May 4, 2017 4:10 pm IST 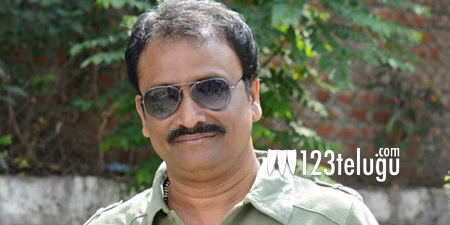 Released in 2002, an experimental film titled Show, produced by Superstar Krishna’s daughter Manjula and directed by Neelakanta went on to win National Awards ​for Best Screenplay and Best Regional Film.

Now, after 15 long years, Neelakanta is said to be planning a sequel to Show, titled as Second Show. The film is still in discussion stages and an official announcement will be made ​very soon.

It is still unclear if Surya and Manjula, the only two actors who were seen in the film, will reprise themselves in the sequel.