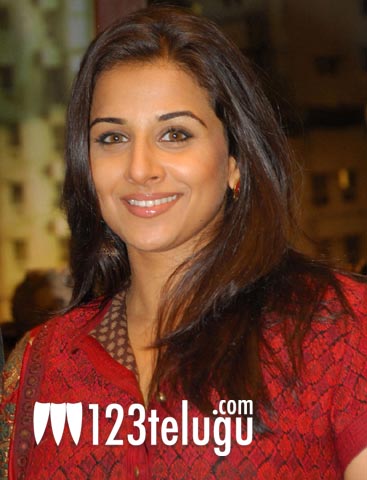 The 59th National Film Awards have been announced and it is disappointment once again for the Telugu Film Industry. There is widespread disappointment that two of 2011’s best Telugu movies, ‘Sri Rama Rajyam’ and ‘Rajanna’, did not make it to the list.