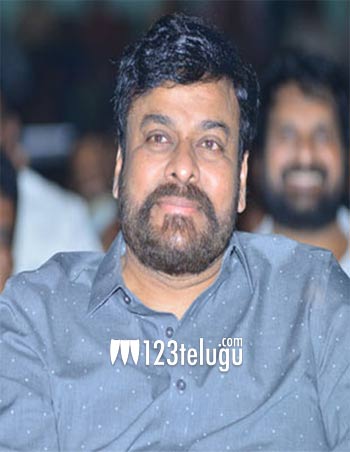 The 66th National Film Awards were announced this afternoon and Telugu Cinema has bagged as many as 6 awards, apart from the Best Regional Film (Telugu) for Mahanati. Congratulatory messages have been pouring in for the winners ever since the announcement.

Megastar Chiranjeevi congratulated all the winners. Interacting with the media, Chiru recollected that he had predicted long back that Mahanati and Rangasthalam would win National Awards. In fact, Chiru invited Mahanati’s core team to his residence and congratulated them after the film released and became a huge blockbuster last year. Chiru expressed happiness on his prediction coming true today.