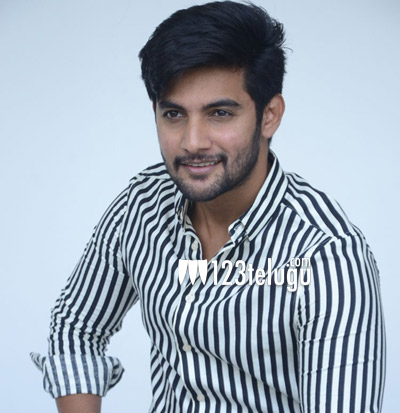 After a brief lull, hero Aadi Saikumar has signed three movies and has already begun shooting for them. While Operation Goldfish is nearing completion, his yet another project, a triangular love story titled Burrakatha, kick-started its shooting formalities recently.

According to the latest updates, National level kickboxing champion named Naira Shah has been roped in as one of the female leads in Burrakatha. Naira hails from Mumbai and she is a theatre artiste.

Burrakatha also stars Mishti Chakraborty as the other leading lady. Popular writer Diamond Ratna Babu is making his directorial debut with this film. Srikanth Deepala is producing the movie.