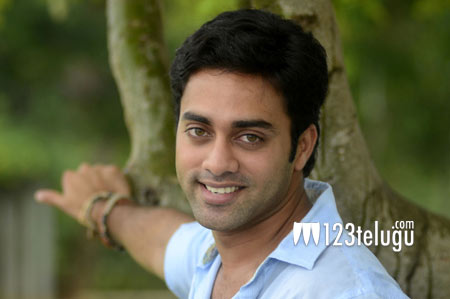 Navdeep is quite a hit with ladies and has a sizeable female following too. He is in Istanbul right now and has expressed his admiration for the city and its people through his tweet. His tweet read “Istanbul!! The ladies look like they were actually hand crafted by god himself!! Beautiful”.

Earlier this week he has attended SIIMA at Dubai and was present for the two days of the event and has expressed his happiness to the organisers of the event for putting up a great show and had admitted that it was great fun to have been part of the ceremony.

He was last seen in Badshah playing a supporting role. He is now eagerly awaiting the release of his film Bangaru Kodipetta and is presently shooting for Antha Nee Mayalone and Poga.