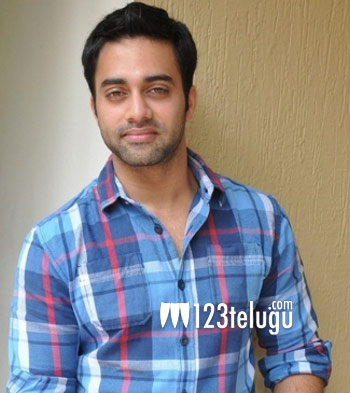 Navdeep, who was last seen in a lead role in Next Enti, has now bagged an important role in an upcoming Tamil film starring Jayam Ravi. The actor has been making interesting choices in recent years, where he has been playing strong character roles including films like Dhruva and Baadshah.

The actor hasn’t revealed much about what sort of role he has been offered in this film which will be directed by Rathina Shiva. Apart from this film, Navdeep also has a key role to play in Sunny Leone’s next bilingual film Veeramadevi.

Navdeep was recently in news for launching C Space, a co-working ecosystem for anyone who wants to create content for films or web.