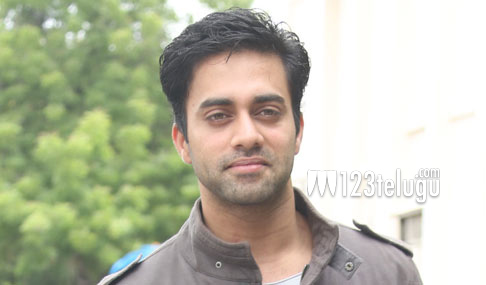 Navdeep is one actor who has loads of talent. But for some reason he has not received a much-needed hit till date. He is doing some important roles and is looking for that one big hit.

He will next be seen in Ram Charan’s Dhruva which will hit the screens soon. Meanwhile, Navdeep has been roped in to play a key role in Teja’s new film which has gone on floors recently.

Rana plays a lead role in this film which has Kajal Aggarwal as the female lead.