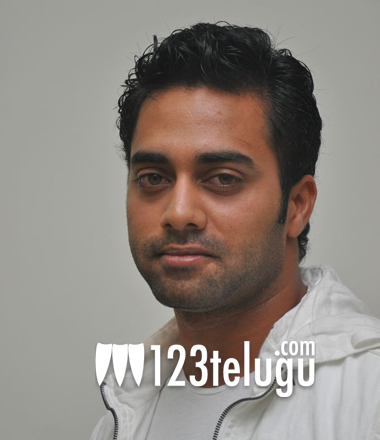 Navdeep will be be seen in a crucial role in Young Tiger NTR’s upcoming film ‘Baadshah’. The actor has commenced dubbing for his role.As per the buzz in the industry, Navdeep’s character will have negative shades in the movie. The main villain of the film will be Mukesh Rishi.

The movie’s shoot is largely complete and post-production activities are currently going on. NTR has recently returned back to Hyderabad after wrapping up a European schedule. Kajal Aggarwal will be seen as the heroine in the movie.

Sreenu Vaitla is the director of ‘Baadshah’ and Bandla Ganesh is the producer. Thaman is composing the music. The film’s audio album will be released on March 10th.