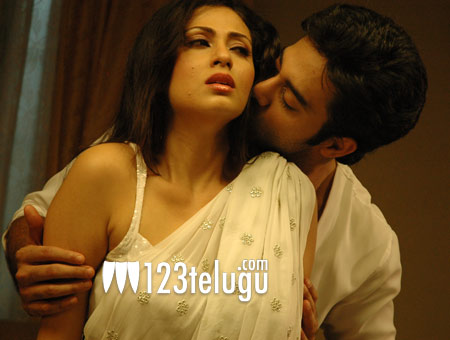 Hero Navdeep and Sada will be seen as the lead pair in a new film titled ‘Mythri’ and this movie will hit the screens in the last week of September. The audio album of this movie will be released in mid September. Shooting of the film has been completed and post production activities are now on.

Brahmanandam, Chitram Seenu and Uttej will be seen in key roles. Vikas has scored the music for this film and Surya Raju is the director. Rajesh Kumar has produced the movie on Hanu Cine Creations banner.