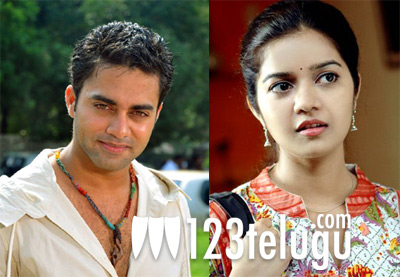 Navdeep and Swathi are all set to team up for a new film titled Bangaru Kodipetta. Raj Pippalla is going to direct this film. In the past, he had directed Sumanth, Krithi Kharbanda starrer Boni which failed to click at box office. Sunitha Tati is making her debut as a producer and she’s going to produce this film under the banner of Guru Films. Mahesh Shankar is going to compose the music. Buzz is that action choreographers Ram-Laxman are going to play important roles in the film. The film will go on floors soon. Meanwhile, Navdeep is acting in couple of other films like Poga and Maithri and Swathi had recently signed Swamy Ra..Raa which has Nikhil in lead role.