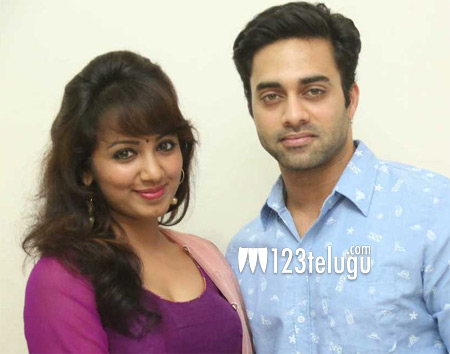 We had earlier reported that Navdeep, Tejaswi Madivada, and Aadith Arun had teamed up for a web-series titled “Mana Muggiri Love Story”. Created by Nandini Reddy, the series was directed by Shashank Yeleti, and Vijayanthi Movies’ web-division had produced it.

The first few episodes were aired on YuppTv for international audience, and now, finally, the makers are all set to release all the episodes to viewers in India on November 8. The series narrates the story of a young girl from Vijayawada, Swathi who ends up falling in love with two guys at the same time when she comes to Hyderabad.

Lakshmi Bhupal had written the dialogues for this romantic comedy. Mounima and RJ Hemanth have also played key roles in the series.