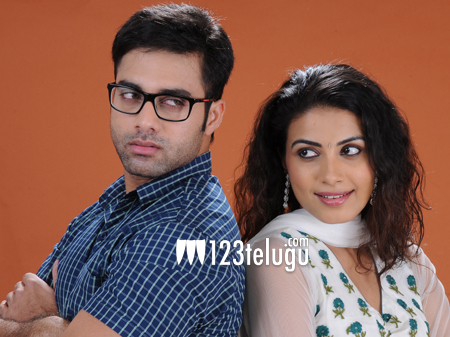 Navdeep’s next film Natudu has already completed it’s shooting. The team managed to finish the shoot in just 23 days. Speaking about the film director NSR Prasad said ” Thanks to the producer, we have completed the film quickly, and have explored something new about love and added some suspense element in this film”

Adding to it producer Ramesh Babu Koppula said,”We have seen that suspense films like Drushyam are doing well recently, and we hope that our movie will also engage the audience” Currently DTS missing is going on, and the makers are planning to release this film in August.