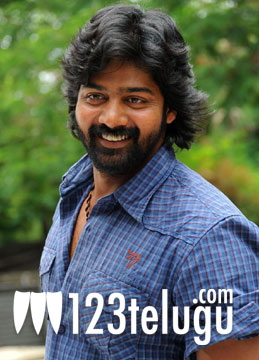 Naveen Chandra, who played the role of Surya in Hanu Raghavapudi’s Andhala Rakshashi, has his hands full, especially in Tamil cinema. He’s all set to make his debut in Tamil cinema. He’s playing the role of a rowdy in a film titled Therodum Veediyile. Saro Sriram is directing the film. Payal Ghosh, who was last seen in Oosaravelli, is playing Naveen’s love interest in the film and most part of the film was shot in Erode. Soon after Andhala Rakshashi released, Naveen Chandra was signed up for another Tamil film titled Sivappu. Sathya Siva is directing the film and it’s stars Naveen Chandra and Rupa Manjari. Apart from these two films, Naveen is playing the lead role in Jeevan Reddy’s upcoming bilingual film titled Dalam. Naveen Chandra is playing the role of a gangster in this film and Piaa Bajpai plays his love interest.