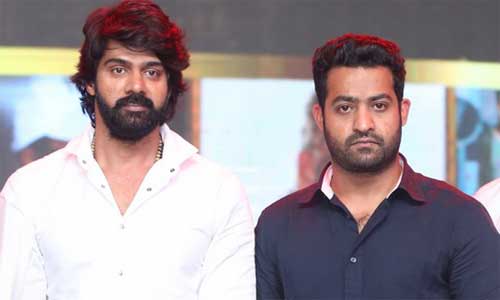 Naveen Chandra has been flying with a lot of appreciation for his latest film Bhanumathi Ramakrishna which will release on the 3rd of July on AHA. All those who have seen the film have only good things to say about Naveen and his performance.

Meanwhile, speaking in an interview with one of the media agencies, Naveen lauded NTR big time and says that every actor can learn from him in terms of acting, discipline, and dances. He also added that he is ever ready to work with him even it is for a single shot.

Naveen is also doing Tamil films these days and also acted with Dhanush recently. Let’s hope that he reaches greater heights in his career.