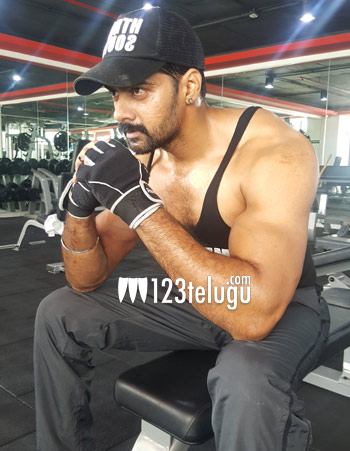 Naveen Chandra is currently walking tall, as his recent film ‘Nenu Local’ ended up as a huge hit. Naveen thanked Dil Raju and Nani for making him a part of this success. As the film reached one million mark in the US, Naveen Chandra heartfully thanked one and all who made this film a super hit.

Nenu Local has given the much-awaited break for Naveen Chandra and has taken him to next level. He worked very hard to get into the role and was on a strict diet. He hit the gym hard to get into Sub-inspector Siddharth Varma’s role.

Naveen Chandra, who began his career in 2012 with ‘Andala Rakshasi’ got a super response for his role in the film. Since then, he has been doing some good films and is set to continue the good run in 2017 as well.