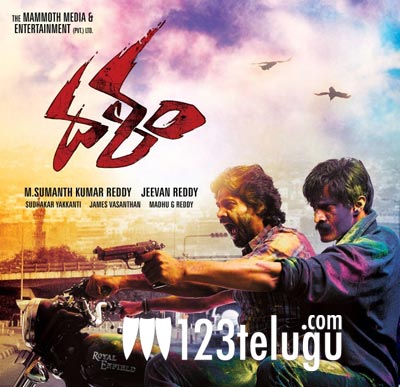 Naveen Chandra, Piaa Bajpai starrer Dalam is finally going to see the daylight after a long delay. The film’s shooting and post production were completed quite a long time ago and even the audio was launched in December last year; however, the makers couldn’t zero upon a proper release date. The latest news is that the producer Sumanth Kumar Reddy is planning to release the film later this month. A formal announcement is expected to be made soon. Jeevan Reddy, a former associate of RGV, has directed the film and Sumanth Kumar Reddy has produced it under Mammoth Media and Entertainment Pvt Ltd banner. James Vasanthan has scored the music and Sudhakar Yakkanti is the cinematographer. The film revolves around a group of naxalites who want to give up everything and lead a peaceful life.