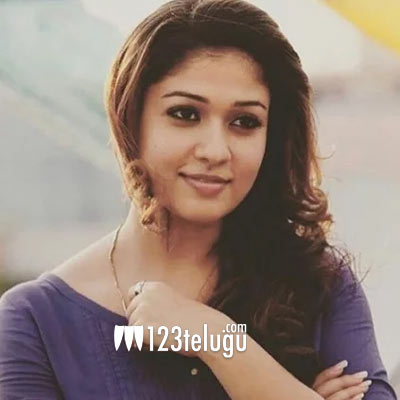 Actress Nayanthara is one performer who has taken up a varied set of roles. While she has taken it extremely slow in Telugu, she sure has a lot going on for her in Tamil. Now being hailed as the next superstar, her hit Tamil film, Immaikkaa Nodigal is up for release soon in Telugu.

What’s interesting is that she will be playing a CBI officer in the film, which is a first for her. Also starring Raashi Khanna and Atharvaa in key roles, the film has been titled Anjali CBI Officer in Telugu.

Apparently, the makers felt that this would be a good follow up to one of her earlier films Karthavyam that was widely appreciated.

Releasing on February 22, the film has music by Hiphop Thamizha.