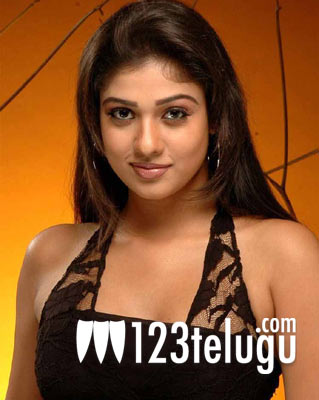 ‘Kahaani’ turned out to be one of the most successful films in actress Vidya Balan’s career and the movie became a pretty big commercial hit. Director Sekhar Kammula is going to remake this movie in Telugu and Tamil and we are hearing reports that actress Nayanatara will be playing the lead role in this film. The news has not been officially confirmed.

Endemol India banner will be producing the movie and the film will be set in the city of Hyderabad. Sekhar Kammula is currently working on the film’s pre-production activities.

An official announcement about Nayanatara’s participation in the project is expected soon. What do you think folks? Will Nayanatara be a good fit for the role essayed by Vidya Balan? Leave your opinions in the comments section below.