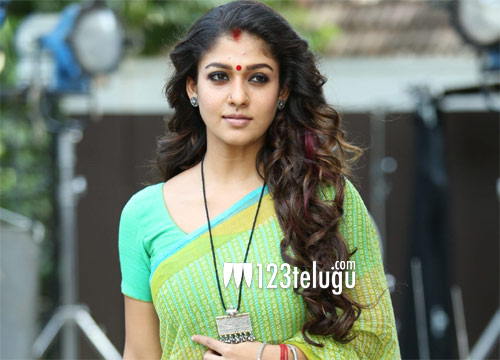 We all know that star heroine, Nayanthara is doing a crucial role in the Ajith starrer Viswasam. The shooting of the film is currently on and the latest we hear is that Nayanthara plays a doctor in the film.

The film is an action-packed family entertainer and Ajith will be seen in a mature role. Ajith’s favorite, Shiva is directing this film which is being produced on a budget of over 50 crores.

Most of the film’s shoot has happened in Hyderabad in a specially erected set. More details of the film will soon be revealed.