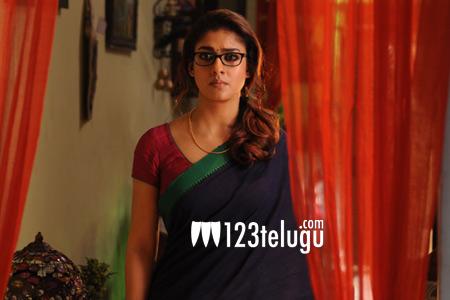 Star heroine Nayanthara’s upcoming horror thriller, Dora, is all set for its release on March 31st amid a huge buzz. The film’s riveting teaser that was released a month ago set the expectations high.

Dora showcases Nayanthara’s​ordeals she faces from a car possessed by a ghost. This interesting premise is never seen before on the Indian silver screen.

Doss Ramasamy has directed this movie and Malkapuram Sivakumar is releasing it in Telugu.