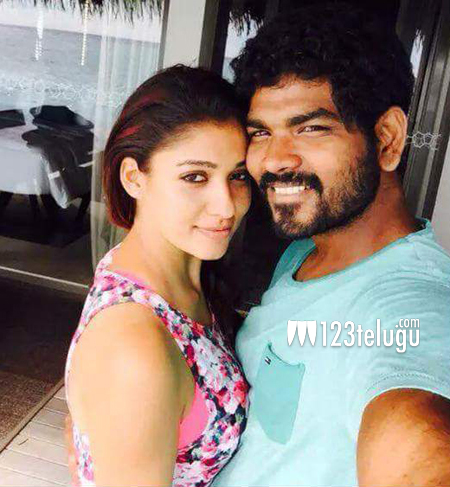 From the past few days, rumors of an alleged link-up between Nayantara and film maker Vignesh Shivan have been making rounds in the tinsel town.

But now, a latest selfie picture which went viral on social media, is strong enough to believe that it’s not just a rumor, but it’s a fact that Nayantara has been in a relationship with Vignesh Shivan.

According to reports, the duo have been reportedly spending a lot of time together on the sets of ‘Naanum Rowdydhaan’. Nayantara is currently busy with multiple projects in Tollywood and Kollywood as well.