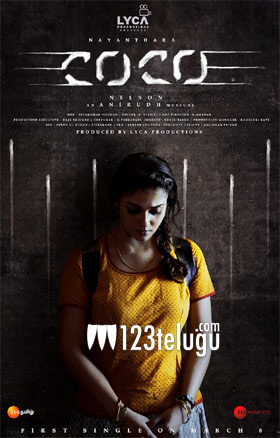 Nayanthara’s latest Tamil film, Kolamaavu Kokila released all over to some very positive reviews. The latest we hear is that the film has made a total gross of 20 crores to date in the state of Tamil Nadu.

This is a record in itself as no other female-centric film has managed to see such good numbers. With each passing day, Nayanthara is going great guns in her career and is giving tough competition to even star heroes

Directed by Nelson Dileep, Kolamaavu Kokila is releasing in Telugu as CoCo Kokila.