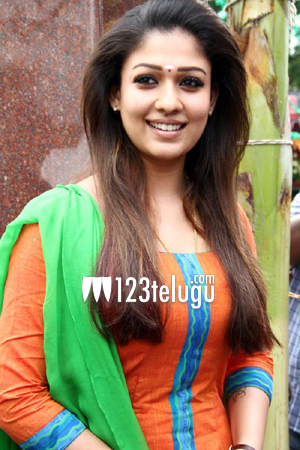 Ever since the official announcement about Megastar Chiranjeevi’s most awaited 150th film was made, there have been numerous discussions about the film’s cast and crew.

The makers have been contemplating on roping in a well known actress to play Chiru’s love interest. As per the close sources, popular actress Nayanthara is almost confirmed for this prestigious film.

Apparently, the film’s team has been considering several actresses to play the leading lady’s role and Nayanthara seems to be the lucky lady. Chiru and Nayanthara have never been paired opposite each other and this seems to be the primary reason behind Nayan’s selection. The makers are expected to finalize the heroine in a few days.