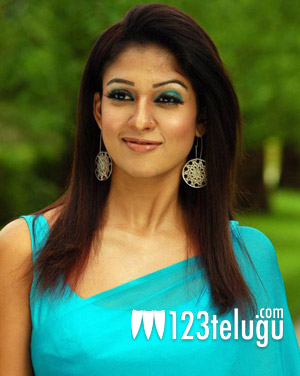 Nayanthara has finally joined the shooting of Nagarjuna’s upcoming film Love Story. The two had earlier acted together in Boss and this is the second time she’s teaming up with Nagarjuna. Chandhan Reddy, who’s producing the film along with his father D Sivaprasad Reddy, confirmed the news and tweeted, “Nayantara joins the shoot today!!!! Happy to have her on board once again!!!” Meera Chopra is also playing an important role in the film. Nagarjuna is playing the role of an NRI who visits India for the first time and he’ll be seen in a brand new avatar. Dasarath is directing the film. Thaman is composing the music. The film’s currently being shot in Hyderabad and the film unit will soon head to the US for a long schedule.