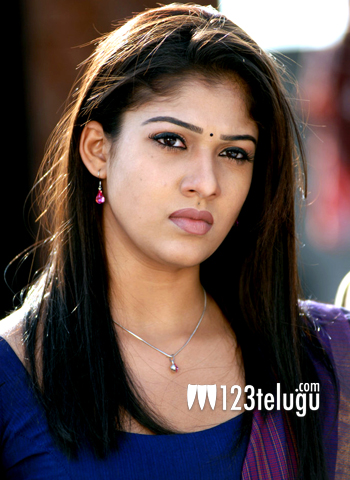 Nayanthara made quite an impression with the female oriented film Anamika. After doing some romantic entertainers, she is once again doing a female oriented subject titled Maaya.

This film is going to be dubbed into Telugu and has been titled Mayuri. Touted to be a horror thriller, this film is directed by Ashwin Saravanan and has Aari as the main lead.

Shooting of this film is complete and the post production works are in full swing. Mayuri is set to hit the screens in April 2015.