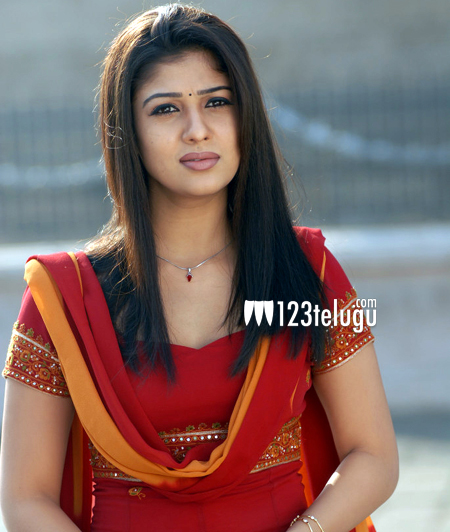 Nayanthara made quite an impression with her female oriented film Anamika. After doing some romantic entertainers, she is once again doing a female oriented subject titled Mayuri.

This film is dubbed into Telugu as Mayuri and speaking about her role, Nayan said that it is the most difficult character in her entire career. She also added that she has worked very hard to get under the skin of the character.

This film is directed by Ashwin Saravanan and is set for a release on the 17th of September.