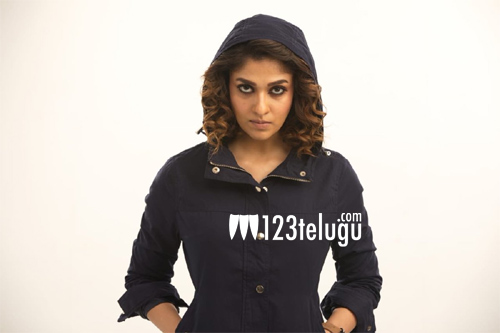 A couple of days ago, veteran Tamil actor Radha Ravi made some controversial comments on star heroine Nayanthara at her film’s event. Soon after his comments, Radha Ravi started facing the heat from all quarters. Stalin’s DMK temporarily suspended Radha Ravi from the party. In a bid to control the damage, Radha Ravi apologized to Nayanthara for his derogatory comments against her.

Breaking her silence, Nayan today released an official press note regarding the issue. In her letter, Nayan thanked DMK president Stalin for taking action against Radha Ravi. She also wrote about her commitment and sincerity towards her work and requested the Nadigar Sangam to setup the Internal Committee based on Vishaka Guidelines as per the Supreme Court orders.