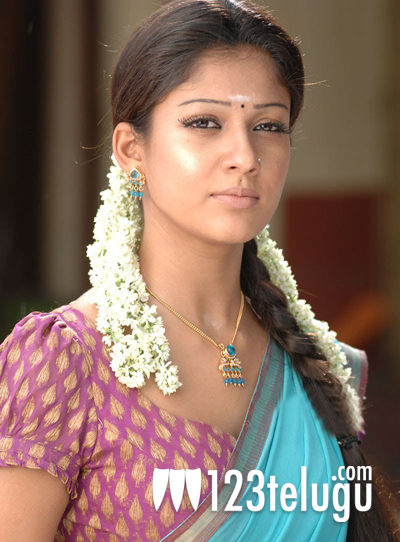 Less than a month after she signed a Telugu film opposite Nagarjuna, Nayanthara doesn’t seem to be in a mood to waste anymore time. The latest buzz in Kollywood is that she has gone ahead and signed a Tamil film opposite Ajith in an untitled film to be directed by Vishnu Vardhan. The trio had teamed up few years ago for Billa which was a roaring success at box-office. Interestingly, Arya is also said to be part of the cast of this film which is an action drama. The film’s script is in the finishing stages and it is likely to go on floors in March. Ajith’s next film Billa-2 is in the final stages and it has been directed by Chakri Tholeti.