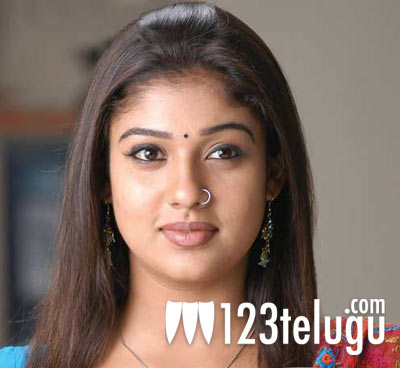 Last time she scorched the screens with her bikini act was in Ajith’s super hit film Billa. Years later beauty queen Nayanthara will once again appear in a bikini in her upcoming Telugu film opposite Nagarjuna. Nayan will be seen in an ultra glamorous role and for one song, Nayan is going raise the temperature high by appearing in a bikini. Earlier Nayantara had decided to quit films for personal reasons, but now she is back with a vengeance and signing films in multiple languages. Currently her film Krishnam Vande Jagadgurum is all set to release on 30th November.