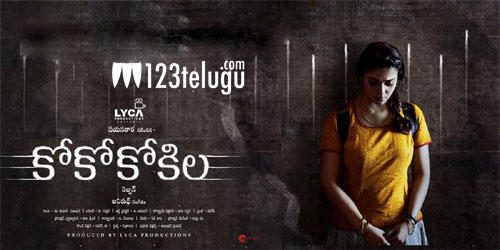 For the last few months, fans of star heroine Nayanthara have been eagerly waiting for her upcoming crime thriller, Kolamaavu Kokila (CoCo). In the movie, Nayan plays the role of a drug peddler.

Kolamaavu Kokila is releasing in Telugu as CoCo Kokila. The film, although was supposed to hit the screens on August 10, will now release on August 17. The Telugu version’s trailer was released recently and wowed movies lovers.