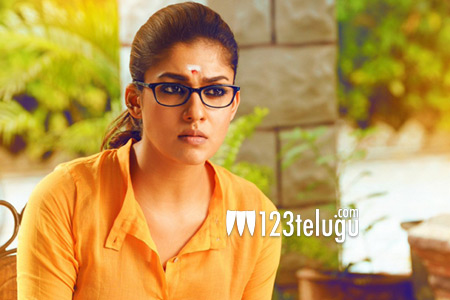 Nayanthara, the reigning queen of southern cinema, is awaiting the release of Dora. This female-centric horror movie is scheduled to hit the screens on March 31st in Telugu and Tamil simultaneously.

In an unexpected twist, a Tamil TV script writer and director named Sridhar has alleged that Dora’s script was penned by him in 2013 and that he had shared the story with Dora’s producer Sargunam’s assistants, who in turn informed Sargunam and the film was made without his involvement.

Sridhar has filed a complaint with the writer’s association. Dora is directed by Dass Ramasamy. The film is about a possessed car that haunts the heroine.