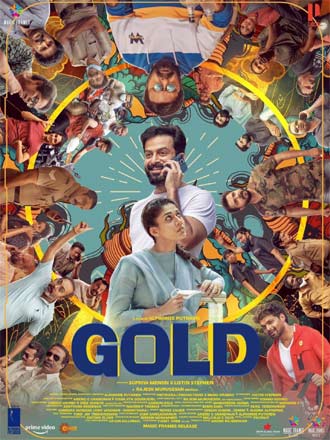 Actress Nayanthara’s next in a bilingual movie called Gold. Starring Prithviraj Sukumaran in the lead, the Alphonse Puthren directorial is up for a massive release on December 1, 2022, in theaters.

The latest news is that the movie has locked its OTT partner. Popular OTT platform Amazon Prime Video grabbed the digital streaming rights of this Malayalam-Tamil movie for a decent price.