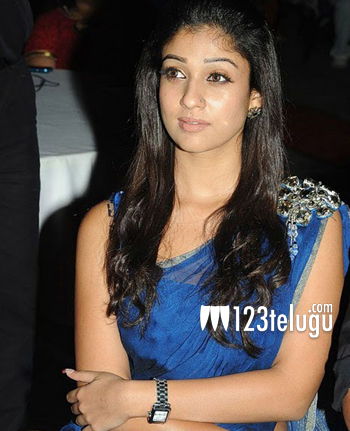 We all know what an emotional person by heart, actress Nayanthara is. Well, the softer side of her was once again exposed when Nayan got very emotional while watching a preview of the upcoming Tamil flick Amara Kaaviyam.

Apparently, actor Arya recently held a private screening of his next production, Amara Kaaviyam, for some of his close friends including Nayanthara. After watching the intense love story, Nayan broke down quite a bit, and was seen weeping for a long time. The film had moved her so much that she couldn’t stop raving about it. Amara Kaaviyam is directed by Jeeva Shankar and has Arya’s brother Sathya in the lead.