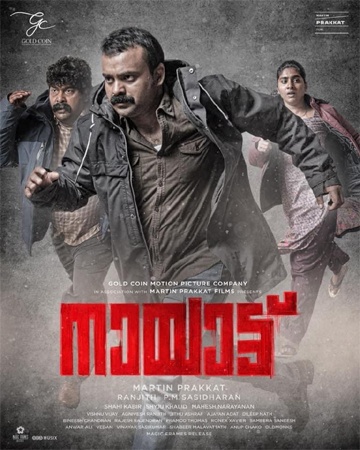 It is known that critically acclaimed Malayalam drama, Nayattu, is being remade in Telugu by veteran producer Allu Aravind. The film will be directed by Palasa and Sridevi Soda Center fame Karuna Kumar. Anjali, Rao Ramesh and Satyadev are rumored to be playing the role originally portrayed by Nimisha Sajayan, Joju George and Kunchako Boban respectively.

According to the latest updates, Nayattu’s Telugu remake has been titled Bracket. The Telugu version will be set in the backdrop of the age-old local game, Bracket, which was popular among gamblers. The film’s pre-production work is nearing completion and the regular shoot will commence from November.