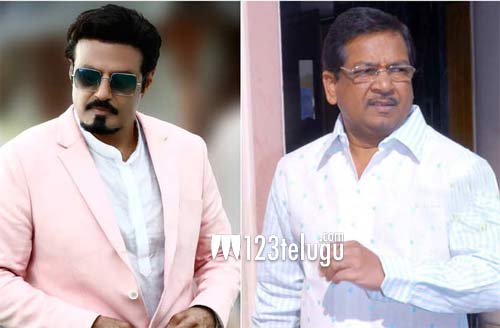 It is well-known that Nandamuri Balakrishna recently kick-started his new project under Boyapati Sreenu’s direction. The film has already wrapped up its first schedule and the next schedule is expected to kick-start in the month of April.

On the other hand, news has been circulating that Balayya will join hands with senior director B.Gopal for his next. The latest buzz is that the project will have its formal launch on June 10th as Balayya’s birthday special.

However, an official confirmation regarding NBK-B. Gopal’s project is yet to be confirmed.